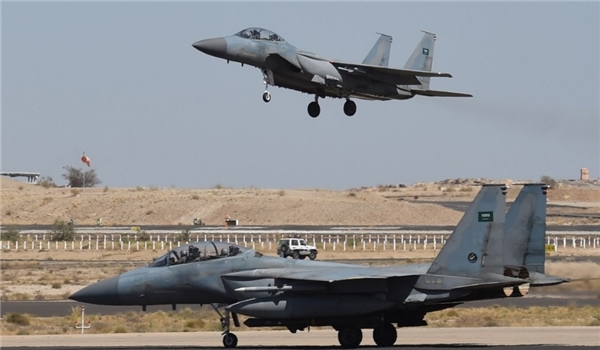 TEHRAN (FNA)- Saudi Arabia and the United Arab Emirates should pay the US military $331 million more for the aerial refueling they received during the Yemen war, the Pentagon said, citing an "accounting error".

The Pentagon is still looking forward to recuperating outstanding refueling costs that were amassed between March 2015, when the Saudi-led coalition attacked Yemen, and November 2018, when the service was pulled amid international criticism.

Commander Rebecca Rebarich, a Pentagon spokeswoman, stated on Friday that the US Central Command (CENTCOM) was specifically looking to reimburse about $36.8 million for fuel costs and $294.3 million for flight hours, which were not included in the initial bills and were therefore paid for with taxpayer money.

"US Central Command reviewed its records and found errors in accounting where we failed to charge the Kingdom of Saudi Arabia (KSA) and the United Arab Emirates (UAE) adequately for fuel and refueling services. USCENTCOM calculated the correct charges, and Department of Defense is in the process of seeking reimbursement," she said in a statement to CNN.

While the Donald Trump administration has shown little interest in ending the war, the Senate made it clear on Thursday that it wanted Washington out of the conflict.