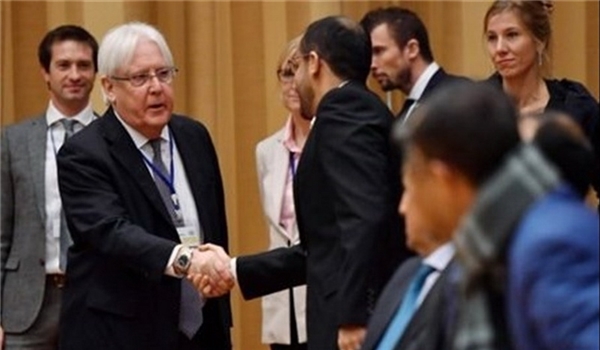 TEHRAN (FNA)- Iranian foreign ministry announced that Tehran welcomes the initial agreements reached at the end of the Stockholm talks between the warring sides in Yemen, saying that the confidence-building positive steps are promising.

Agreement on al-Hudaydeh port and city is significant, a spokesman of Iranian foreign ministry declared, adding that the deal reveals that Yemeni groups involved in the talks have truly understood the deplorable conditions of the oppressed people of Yemen and try to prevent the aggravating situation in the country.

The announcement also hoped that agreements reached would pave the way for the next round of dialogues for concluding final accord.

As the Islamic Republic of Iran feels responsibility against the regional crises, it is playing a constructive role in Yemeni-Yemeni dialogue in Sweden, the statement read, noting that Iran considers stopping bloodshed and continuing Yemeni-Yemeni dialogues as final solution for the situation in the impoverished country.

In August, a Saudi air raid hit a school bus as it drove through a market in the town of Dhahyan in Sa’ada Province in Northwestern Yemen, killing a total of 51 people, among them 40 children, and injuring 79 others, mostly children.