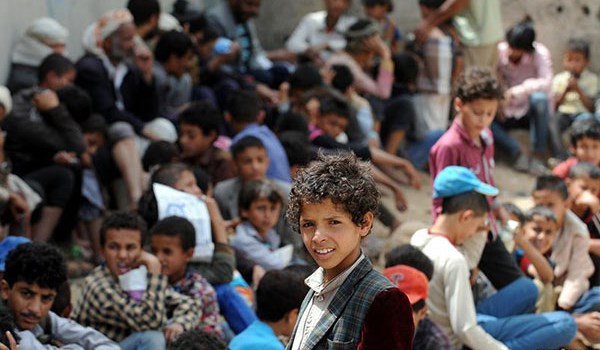 The senators voted 60-39 Wednesday to advance a resolution for further debate and a later vote in the chamber, Yemeni News reported.

Republican senators joined the Democrats to provide the 60 votes needed for the resolution to advance. The 39 Republicans senators disagreeing with the move all cast no votes.

Senators had been expected to hold a final vote on the bill on Wednesday, but as of Wednesday evening they were still haggling over potential amendment votes. The delay isn't expected to impact final passage of the vote, which is now expected to take place on Thursday.

If senators approve the resolution it would mark a significant rebuke of Trump, who told Reuters days ago that he was standing by Riyadh and believed it had been a "very good ally".

The Senate fired the warning shot at Trump in the wake of his embarrassingly close ties with Saudi Arabia's Crown Prince Mohammad bin Salman (MbS) following the murder of journalist Jamal Khashoggi in Turkey in early October.