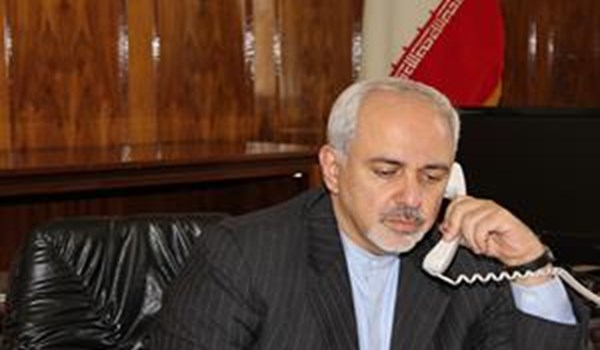 Zarif and Wallstrom exchanged views on the Yemeni peace talks expected to be held in the Swedish capital city of Stockholm.

The UN envoy to Yemen Martin Griffiths, Yemeni sides of the war, Saudi Arabia, and the UAE are slated to share the table of talks in the upcoming event.

In August, a Saudi air raid hit a school bus as it drove through a market in the town of Dhahyan in Sa’ada Province in Northwestern Yemen, killing a total of 51 people, among them 40 children, and injuring 79 others, mostly children.