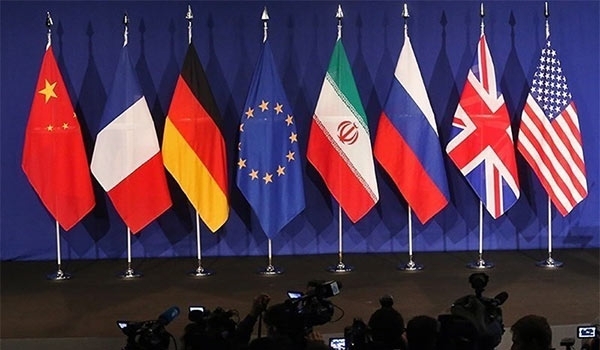 TEHRAN (FNA)- Swedish Minister for EU Affairs and Trade Ann Linde said her country is complying with the Joint Comprehensive Plan of Action (JCPOA) signed between Iran and the six world powers.

Linde made the remarks during a meeting with visiting Iranian Vice President on Women and Family Affairs Massoumeh Ebtekar in Stockholm on Tuesday.

She reiterated the fact that Iran's role in a chaotic region like the Middle East is effective and constructive.

"Based on the International Atomic Energy Agency (IAEA) report, Iran has complied with its commitments under the JCPOA," she said.

In a relevant development in September 2015, Swedish Prime Minister Stefan Lofven in a meeting with Iranian President Hassan Rouhani in New York announced that Stockholm "is interested in developing its industrial and trade ties with Iran".

"We are ready to open a new chapter in our mutual relations with Iran, which is plying an important and influential actor in the region," Lofven said on the sidelines of the 70th UN General Assembly meeting.