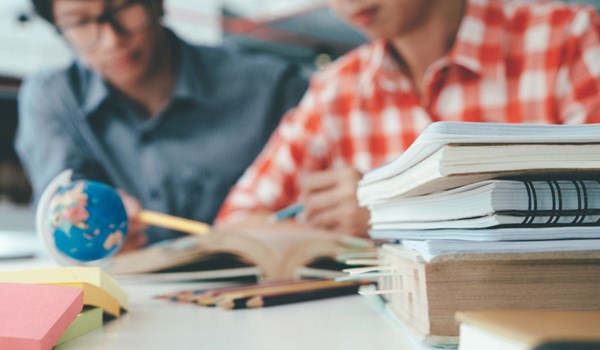 TEHRAN (FNA)- Being a responsible student, maintaining an interest in school and having good reading and writing skills will not only help a teenager get good grades in high school but could also be predictors of educational and occupational success decades later, regardless of IQ, parental socioeconomic status or other personality factors, according to new research.

"Educational researchers, political scientists and economists are increasingly interested in the traits and skills that parents, teachers and schools should foster in children to enhance chances of success later in life," said lead author Marion Spengler, PhD, of the University of Tübingen. "Our research found that specific behaviors in high school have long-lasting effects for one's later life."

The research was published in the Journal of Personality and Social Psychology.

Spengler and her coauthors analyzed data collected by the American Institutes for Research from 346,660 US high school students in 1960, along with follow-up data from 81,912 of those students 11 years later and 1,952 of them 50 years later. The initial high school phase measured a variety of student behaviors and attitudes as well as personality traits, cognitive abilities, parental socioeconomic status and demographic factors. The follow-up surveys measured overall educational attainment, income and occupational prestige.

Being a responsible student, showing an interest in school and having fewer problems with reading and writing were all significantly associated with greater educational attainment and finding a more prestigious job both 11 years and 50 years after high school. These factors were also all associated with higher income at the 50-year mark. Most effects remained even when researchers controlled for parental socioeconomic status, cognitive ability and other broad personality traits such as conscientiousness.

Further analysis of the data suggested that much of the effect could be explained by overall educational achievement, according to Spengler.

"Student characteristics and behaviors were rewarded in high school and led to higher educational attainment, which in turn was related to greater occupational prestige and income later in life," she said. "This study highlights the possibility that certain behaviors at crucial periods could have long-term consequences for a person's life."