Ar  | En  | Fa  | Tr   |Af
Improving Cleanup of Contaminated GroundwaterTEHRAN (FNA)- Beads that contain bacteria and a slow-release food supply to sustain them can clean up contaminated groundwater for months on end, maintenance free, research by Oregon State University shows.
Melting of Ancient Antarctic Ice Sheet Drove a 3-Meter Sea Level RiseTEHRAN (FNA)- Scientists digging into the ancient history of Antarctica's ice sheets have uncovered evidence of an "extreme" melting event that drove rapid and significant sea level rise, which they see as a cautionary tale for climate change.
Strong Early Magnetic Field Around EarthTEHRAN (FNA)- Deep within Earth, swirling liquid iron generates our planet's protective magnetic field. This magnetic field is invisible but is vital for life on Earth's surface: it shields the planet from harmful solar wind and cosmic rays from the sun.
Iran, Germany to Launch Joint Maritime ResearchTEHRAN (FNA)- Iran and Germany will conduct a joint research on crustaceans in the Persian Gulf and the Sea of Oman in bid to facilitate identification of amphipods in the two bodies of water.
World's Deepest Point on Land Was Discovered Beneath Antarctica's Ice SheetTEHRAN (FNA)- Researchers have discovered the deepest point on Continental Earth, and it sits beneath Antarctica's ice sheet. Located below the Denman Glacier in East Antarctica, the ice-filled canyon reaches as far down as 3.5 km (11,500 ft) below sea level. 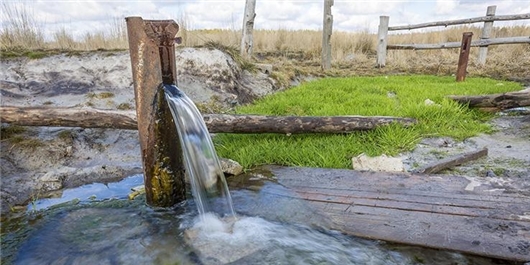 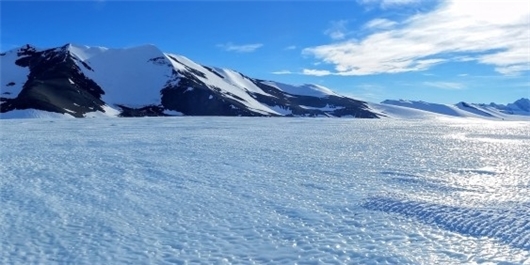 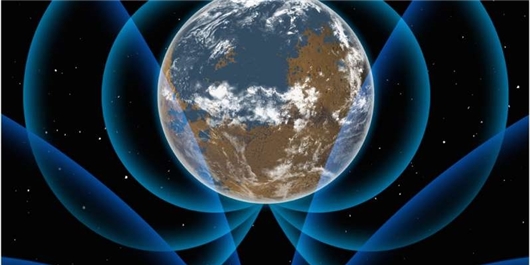 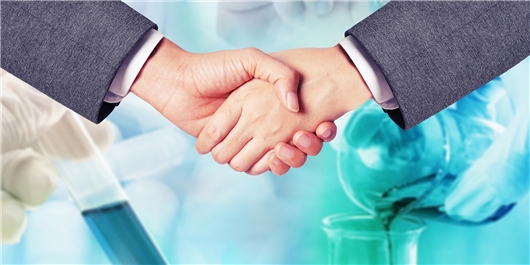 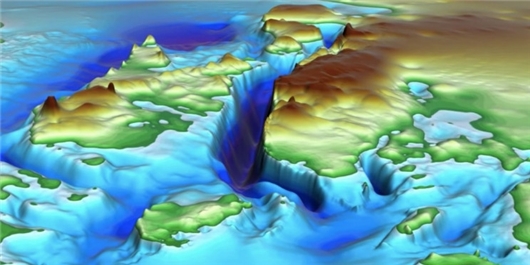