Ar  | En  | Fa  | Tr   |Af
How IRGC's Buried Ballistic Missiles Tear Up Ground to Become Iran's New Surprise WeaponTEHRAN (FNA)- The Persian Gulf and the Strait of Hormuz were the scene to the Islamic Revolution Guards Corps (IRGC) Great Prophet 14 wargames last week during which ballistic missiles buried deep into the ground were fired to surprise world weapons manufacturers.
IRGC Fires Camouflaged Ballistic Missiles in 2nd Day of DrillsTEHRAN (FNA)- The Islamic Revolution Guards Corps (IRGC) fired ballistic missiles buried deep into the ground during the second day of massive 'Great Prophet-14' drills in the Southern parts of the country on Wednesday.
Anti-Ballistic, Cruise Missile Defense, Surprise Weapons Used in IRGC’s DrillsTEHRAN (FNA)- The Islamic Revolution Guards Corps Deputy Commander for Operations Brigadier General Abbas Nilforoushan said the IRGC has brought into operation anti-ballistic and cruise defense systems as well as some new equipment and weapons in massive wargames, codenamed Payambar-e Azam 14 (The Great Prophet 14) underway in the Southern parts of Iran.
IRGC Using Home-Made Nour-1 Satellite to Monitor WargamesTEHRAN (FNA)- The Islamic Revolution Guards Corps (IRGC) announced in a statement on Tuesday that it has started the final phase of the 'Great Prophet-14' drills in the South of the country, and added that Nour-1 Satellite, that was launched on April 22, is being used to monitor the wargames.
Several Injured After US Fighter Jets Come Close to Iranian Passenger Plane over Syrian AirspaceTEHRAN (FNA)- Several passengers were injured after two hostile US army fighter jets came close to an Iranian passenger plane over the Syrian airspace, forcing the pilot to make a sudden change of direction and altitude to avoid a collision. [+VIDEOS, PHOTOS] 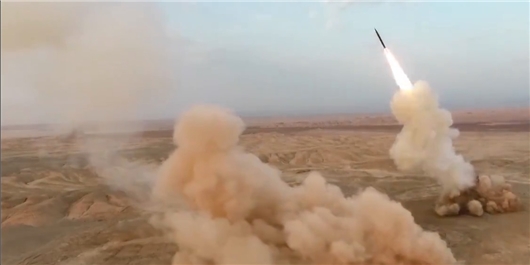 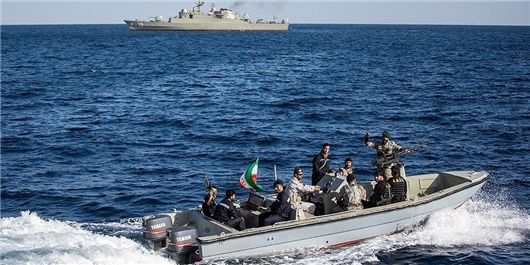 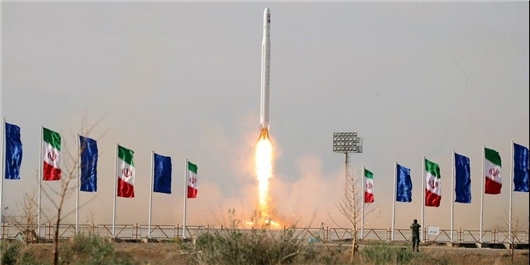 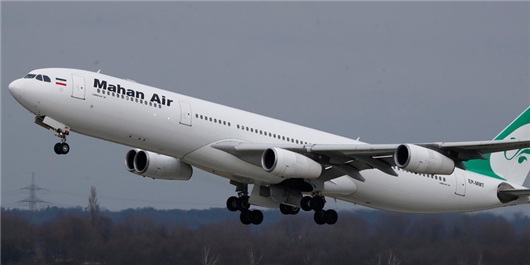