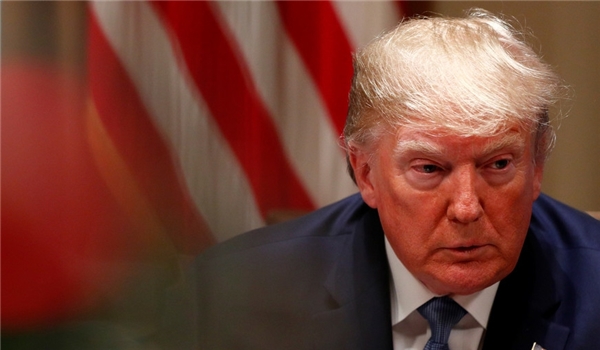 According to Axios's sources, Trump gave McEntee the green light to oust the “bad people” and “deep state”.

Additionally, McEntee told the staffers that those identified as "anti-Trump" would no longer receive promotions and would be moved around the agencies.

Following Trump's acquittal in the Senate impeachment trial, the president swiftly took action against the government officials who had testified against him in the House impeachment hearings.

Lt. Col. Alexander Vindman, the National Security Council's Ukraine expert who testified in the hearings, was escorted out of the White House along with his twin brother barely 48 hours after the president's acquittal. US Ambassador to the European Union Gordon Sondland, who also testified, was dismissed the same afternoon.

Trump also made some rehires, including McEntee, whom the president considers a loyalist. McEntee was previously fired from his post as the president's body man in 2018 by then-White House Chief of Staff John Kelly.

Former White House Communications Director Hope Hicks, who voluntarily left the administration in 2018 and has since been working at Fox News, was also hired back to the West Wing.

US Ambassador to Germany Richard Grenell was tapped this week by Trump to be acting Director of National Intelligence, though Grenell has never held any senior position in a government agency before.