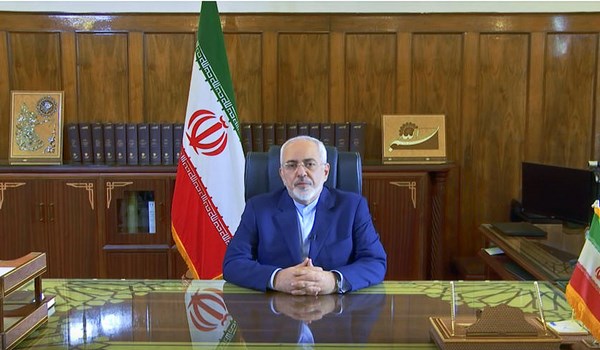 During the meeting, the two sides referred to the age-old and good relations between the two countries, calling for the expansion of ties.

They also exchanged views on the nuclear deal, INSTEX, the US assassination of the IRGC Qods Force Commander Lieutenant General Qassem Soleimani, the current conditions in Afghanistan, Yemen and Syria and the Ukrainian plane incident.

Foreign Minister Stef Blok is currently on a visit to Tehran for a two-day stay.

During his stay in Tehran, he also is expected to meet with Iranian President Hassan Rouhani.

Blok is scheduled to visit Saudi Arabia and the United Arab Emirates for consultations to help deescalation in the Middle-East.