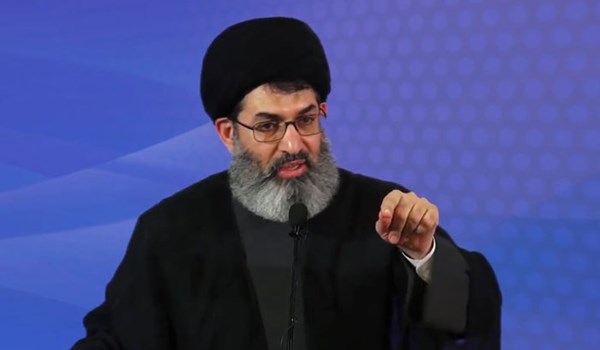 Addressing a ceremony to commemorate General Soleimani and al-Muhandis in Qom city in Central Iran on Thursday, al-Haidari said that the assassination of the two heroes by the US Army in Baghdad practically triggered a countdown for the annihilation of Israel.

He added that more important than the martyrdom of General Soleimani and al-Muhandis was Supreme Leader Ayatollah Seyed Ali Khamenei's decision to expel the US from the region.

Al-Haidari also said that the great revenge will soon be materialize, which is de facto annihilation of the Zionist regime and the US expulsion from the region.

He said that General Soleimani was not just a military man but he was a role model in social, cultural, and political issues.

The two were martyred in an American airstrike that targeted their vehicle on the road to the airport.