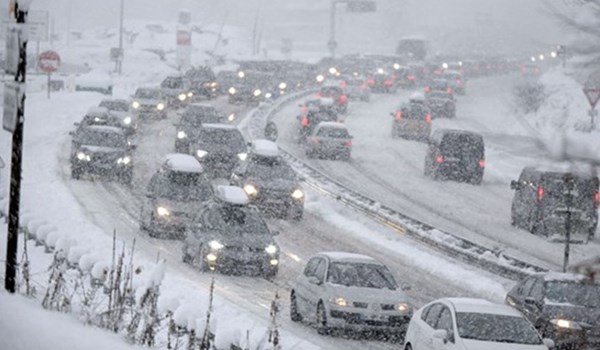 TEHRAN (FNA)- Iranian President Hassan Rouhani ordered all relevant governmental bodies to use all their power to resolve the problems created after heavy snowfall in Northern Iran, specially Gilan province.

The heavy snowfall in Gilan, with a height of up to 1.5 meters in some areas, created serious problems for the residents of at least 52 cities of the province, such as power cuts in almost all areas including the provincial capital of Rasht.

In a phone conversation on Wednesday with Governor of Gilan Arsalan Zare', Rouhani received reports on the latest situation on the ground.

Rouhani issued the necessary instructions, stressing that all facilities and equipment must be mobilized for addressing the issue caused by heavy snowfall in the province.

Also, a report on the conditions of Northern provinces of Gilan and Mazandaran after the heavy snowfalls was presented to the Council of Ministers.

After listening to the report, Hassan Rouhani instructed ministers of Roads and Urban Development, Energy, Communications and Information Technology, and Interior to mobilize all facilities of their ministries to accelerate efforts in providing services to people and resolving the problems caused by the recent heavy snowfall in the provinces.

Head of Plan and Budget Organization Mohammad Baqer Nobakht was also tasked with visiting the provinces as the government and president's representative and look into the issue closely.

At least seven people died and 85 injured due to heavy snowfall and an avalanche incident that hit Gilan province in Northern Iran, according to reports.