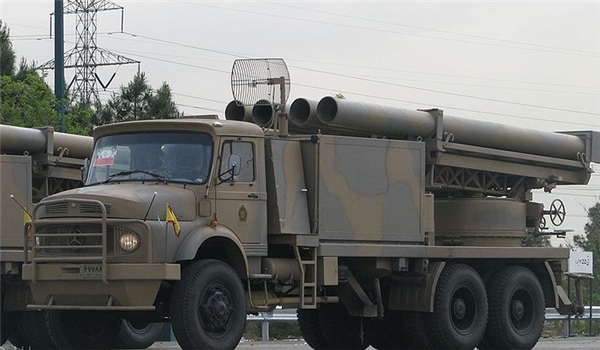 TEHRAN (FNA)- Iran displayed its home-made Yasin and Balaban bombs as well as Fajr-5 rockets during the nationwide rallies to celebrate the 41st anniversary of the victory of the Islamic Revolution on Tuesday.

Two indigenized bombs of Yasin and Balaban types were put on display on the sidelines of the rallies in Tehran today.

The military also displayed the latest version of its Fajr-5 rockets in the rallies.

Fajr-5 is another home-made missile produced by Iranian military experts for short-range targets.

The rallies are crucially important this year as the event comes just few months after riots in a number of cities and towns across the country.