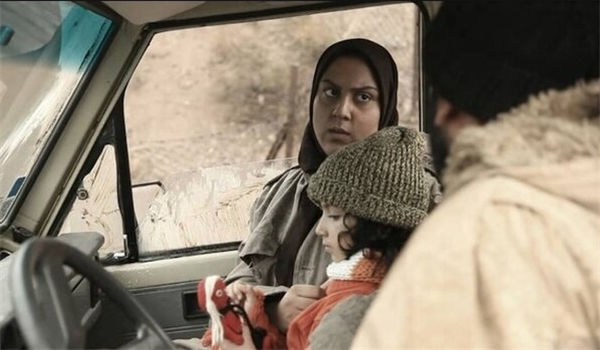 TEHRAN (FNA)- Iran’s short film ‘Cradle of Silence’, directed by Mostafa Mehraban, won an award at the 11th edition of IndieFEST Film Awards in the US.

Directed by Mostafa Mehraban, ‘Cradle of Silence’ is about Rasoul, who has to deliver a cradle to his martyred friend’s widow. With Rasoul returning from the Southern war zone to the Northern part of the country, his wife Laya plans on going back to the war zone with him. The cradle becomes an excuse for Rasoul to reject his wife’s request.

The Iranian film won the 'Award of Merit' for the best short film at the 11th edition of IndieFEST Film Awards in the United States.

IndieFEST discovers and honors the achievements of filmmakers who produce high-quality films and new media. The festival aims at helping independent filmmakers gain the credibility and publicity they justly deserve, according to the event's organizers.