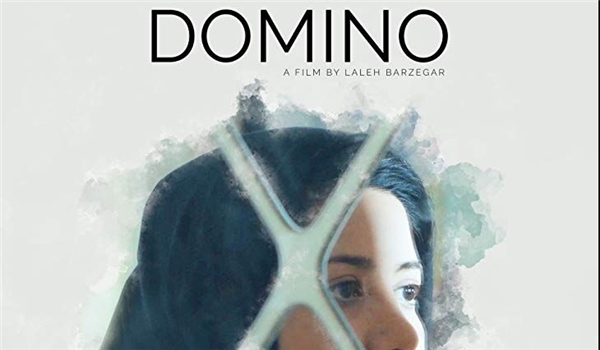 Max Ophuls Film Festival is slated to host Domino on January 21-22. This festival has over 40 years of record and is one of the most important festivals for finding the talents of young filmmakers from Germany, Austria and Switzerland.

The Sofia's Menar Film Festival will also display Domino on January 18 and a Professor of Persian literature at Sofia University, Ludmila Yaniova, who has also written a book on Iran female filmmakers, will review the film after displaying it.

The film is about a young woman, Yalda, who despite many disagreements with her husband, she tries to maintain her marriage because of her worries about the future and fears of prejudice. But the differences are growing and there is no communication between the two. In the end, there is no other choice but divorce.

Yalda moves back to her family, but they want to hide the divorce, and so Yalda has to stay away from her relatives. These developments change Yalda into a completely different person.

The 53rd Hof International Film Festival was held on October 22-27, 2019 with the film Baumbacher Syndrome by Gregory Kirchhoff.

TEHRAN (FNA)- The CEO of a knowledge-based company in Iran announced his firm’s capability to produce 30,000 coronavirus test kits every week, stressing their high quality.
﻿
﻿
Sections