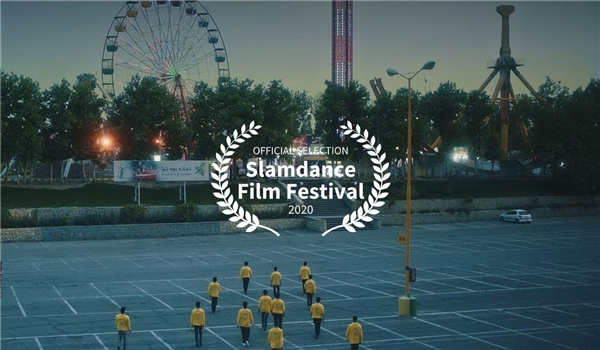 The 2020 Slamdance Film Festival is slated to be held on January 24-30 in Park City, Utah.

Slamdance Film Festival is a showcase for raw and innovative filmmaking that lives and bleeds by its mantra: “By Filmmakers, For Filmmakers”.

Slamdance takes place annually in the beautiful ski resort town of Park City, Utah, down the street and at the same time as Sundance.

Slamdance offers an intimate community experience in which audience members, filmmakers, festival programmers and industry professionals all mingle in the same hallways and sit side by side in screening rooms to discover the next generation of cinema talent.