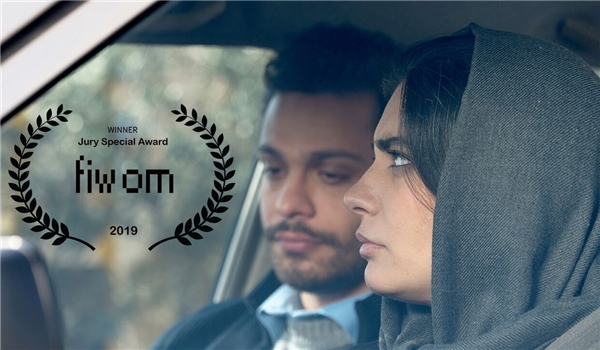 The Driving License had earlier won the best short film prize at the 22nd Religion Today Film Festival in Italy.

The work had also grabbed the Jury Award of the 18th International Festival of Women Films Topaz.

The 92nd edition of the Academy Awards is set to take place in the US on February 9, 2020.