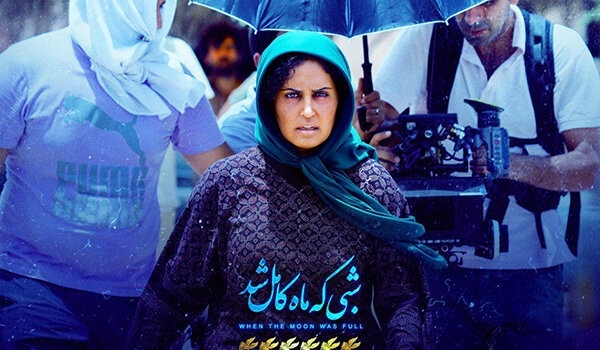 The festival's 'FIPRESCI Award' was presented by International Federation of Film Critics to the Iranian feature ‘Night of the Full Moon’.

Written and directed by Narges Abyar, the film narrates the true story of Abdul-Hamid Rigi, the younger brother of Abdul-Malik Rigi, the founder and leader of the Jundallah terrorist group in Iran's Southeastern province of Sistan-Baluchestan, who marries Faezeh Mansuri, a woman from Tehran. He forces Faezeh to leave her homeland along with her brother to live in Pakistan where they find themselves involved in the Jundallah terrorist activities.

Tallinn Black Nights Film Festival is an annual film festival held since 1997 in Tallinn, the capital city of Estonia.

It is the only festival in Northern Europe or the Baltic region with a FIAPF (International Federation of Film Producers Association) accreditation for holding an International Competitive Feature Film Program, which places it alongside 14 other non-specialized competitive world festivals including Berlin, The Cannes, Venice, Karlovy Vary, Warsaw, and San Sebastian.