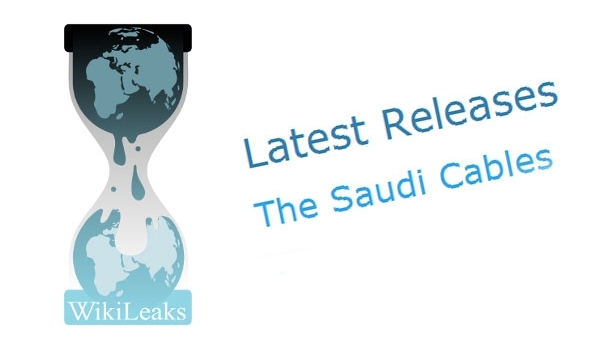 TEHRAN (FNA)- The documents released by the Yemen Cyber Army after it hacked the Saudi Foreign Ministry in May showed Riyadh's antagonistic efforts to fight back Iran's growing clout in Djibouti.

According to one of these documents, the Saudi embassy in Djibouti in a letter to the foreign ministry advised it to adopt the necessary measures to trouble or stop Iran's activities in Djibouti, fearing that Tehran's actions might cause the spread of certain viewpoints in the African country that are not desired by Riyadh.

Also in the letter, the Saudi mission rejects the US claims about taking actions in Djibouti to uproot terrorism in Somali, saying only a strong government in Somalia can uproot terrorism and piracy in Somali waters and the Gulf of Aden.

The letter added that every country has its own plans and interests in Somalia which shows the African country's strategic situation. 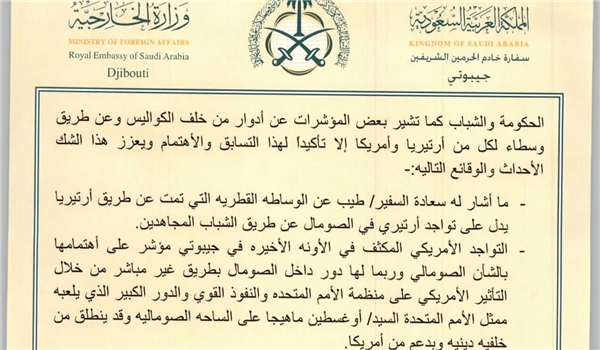