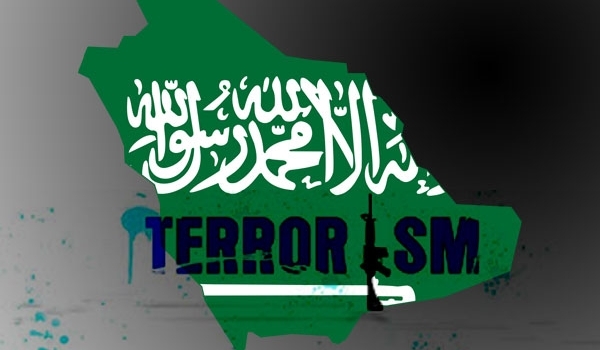 TEHRAN (FNA)- Indonesia's National Police Inspector-General Tito Karnavian has informed high-ranking officials in Jakarta that Saudi Arabia has been supporting the terrorist groups in the Southeast Asian country, one of the documents released by the Yemen Cyber Army after it hacked the Saudi foreign ministry in May disclosed.

One of the documents released by the YCA is a secret letter written by the Saudi embassy in Jakarta to the foreign ministry in Riyadh saying that the country's ambassador has had a meeting with the representative of Indonesia's minister for religious affairs, Nasreddin Omar, who was accompanied by a delegation of Indonesian National Counter-terrorism Agency (BNPT), including General Karnavian.

Based on the letter, the first goal of the meeting was presentation of some explanations about Karnavian's speech in which he had named Saudi Arabia as one of the financial resources of terrorists in Indonesia.

During the meeting at the venue of the Saudi embassy, Karnavian has explained that in his speech that he didn’t directly mean the Saudi government, but certain Saudis who have extended financial support for the terrorists in practice. 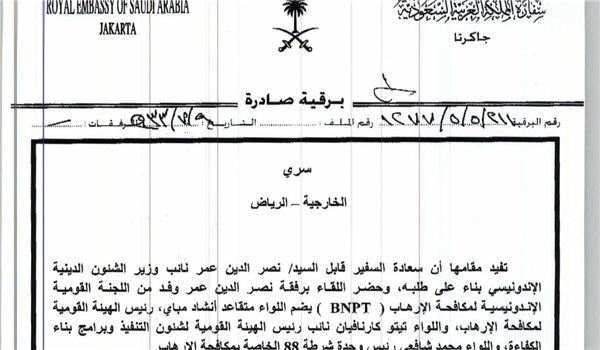